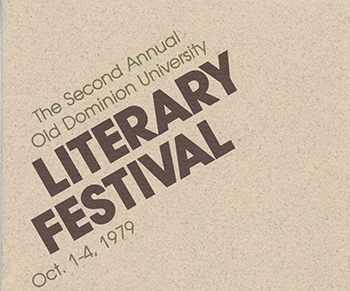 Katherine Paterson is the author of five books of children's literature. Her first novel, "The Sign of the Chrysanthemum," was published in 1973, followed in 1974 by "Of Nightingales That Weep,'' an American Library Association Notable Children's Book "The Master Puppeteer," another ALA Notable, was awarded the 1977 National Book Award for Children's Literature, and "Bridge to Terabithia,'' also an ALA Notable, received the 1978 Newbery Medal and Lewis Carroll Shelf Award. Mrs. Paterson's most recent novel, "The Great Gilly Hopkins,'' is a Newbery Honor Book, an ALA Notable, and recipient of both the 1978 Christopher Award and the 1979 National Book Award.