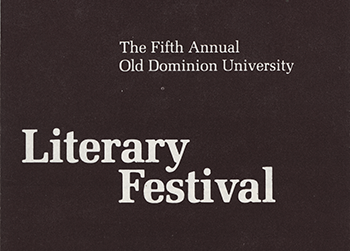 Gordon Ball is an assistant professor of American literature at Old Dominion University. After spending most of his childhood in Japan, Ball returned to the United States, and in 1980 received a Ph.D. from the University of North Carolina. In addition to his work in contemporary American literature, Ball has worked as an avant-garde filmmaker, studying with Jonas Mekas in New York City. He has also edited "Allen Verbatim: Lectures on Poetry, Politics, and Consciousness" (McGraw-Hill, 1974) and "Journals: Early Fifties, Early Sixties" (Grove Press, 1977). Ball is currently editing another volume of Ginsberg's journals.