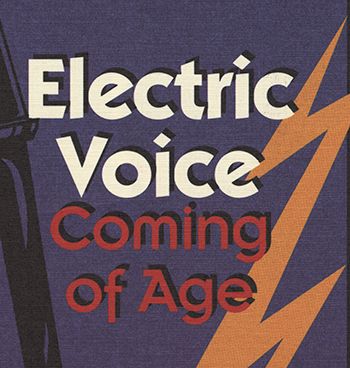 Nicole Brossard was born in Montreal in 1943. Poet, novelist and essayist, she has published more than 20 books since 1965. Among those: A Book, Daydream Mechanic, Picture Theory, French Kiss, The Aerial Letter and Mauve Desert. By her ludic, subversive and innovative work on language, Brossard has influenced a whole generation on the questions of post-modernist and feminist writing. She also co-founded the important literary periodicals La Barre du Jour (1965) and La Nouvelle Barre du Jour (1977). In 1976, she co-directed the film Some American Feminists. Ms. Brossard was twice awarded Canada’s most prestigious prize for poetry, the Governor General’s Award, in 1974 and in 1984. She was also attributed Le Grand Prix de Poesie 1989 de la Foundation Les Forges, and in 1991, she was awarded le Prix Anthanase-David. Her work has been translated into English, Italian, Spanish and German. American critic Karen Gould has written: “The contributions of Nicole Brossard to contemporary literature and literary theory and their inevitable intersection through feminist thought have been visionary.” Her most recent novel Baroque at Dawn (translated by Patricia Claxton) has just been published by McClelland & Steward.