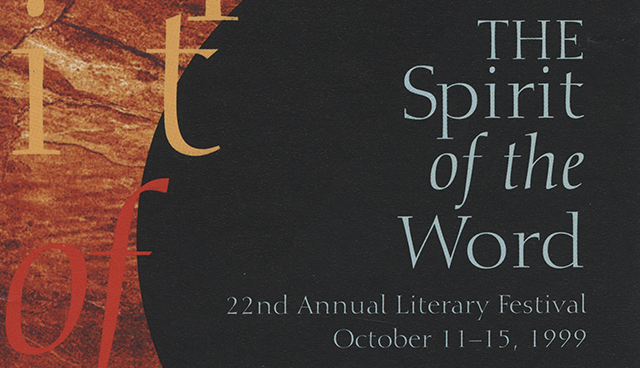 Debra Monroe is the author of three books of fiction: The Source of Trouble which won the Flannery O'Connor Award for Short Fiction in 1990; a second story collection published in 1995, A Wild, Cold State, which appeared on best books lists in Vanity Fair and Elle magazine, and a novel, Newfangled, which was nominated for the National Book Award. Evelin Sullivan of the San Francisco Chronicle praised the novel as being "written with the seemingly effortless grace that is the hallmark of true mastery." Monroe is an associate professor in the MFA program at Southwest Texas State University.