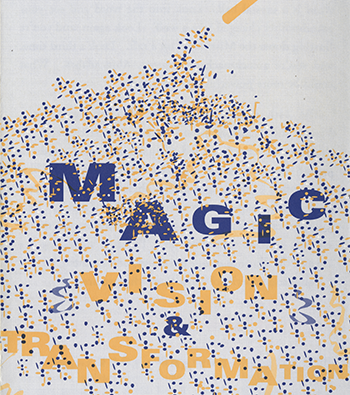 President's Lecture Series -- Long acclaimed by critics as "America's most important dramatist still writing," Edward Albee's award-winning plays are repeatedly produced in theatres throughout the world. Albee, who grew up in a famed theatrical family, started seeing plays at five and began writing at six -- first poetry, then fiction, including two unpublished novels. At 25, he stopped writing and did not resume until 30, when he produced The Zoo Story, The Sandbox, and The American Dream, among others. Then in 1962 came Who's Afraid of Virginia Woolf?, bringing Albee towering dominance on the American Theatre scene and international fame. He is the recipient of three Pulitzer Prizes for his plays A Delicate Balance, Seascape, and Three Tall Women, as well as a 1996 National Medal of Arts.