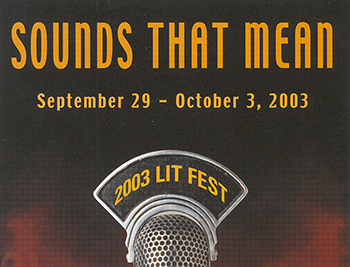 Michael Pearson is the director of the creative writing program at Old Dominion University. He has published essays and stories in The New York Times, The Baltimore Sun, The Boston Globe, The Atlanta Journal and Constitution, The Washington Post, The Journal of American Culture, and Creative Nonfiction, among others. He is author of four books of nonfiction. His first book, Imagined Places: Journeys into Literary America, was listed as one of the notable books of the year by the 1992 New York Times Book Review. His most recent book, Dreaming of Columbus: A Boyhood in the Bronx, was published in 1999. Willie Morris, former editor of Harper's, said, "Michael Pearson is one of our nation's finest memoirists. Dreaming of Columbus should give him the reputation among American writers he so richly deserves." Pearson's first novel, Shohola Falls, will be published by Syracuse University Press in fall 2003.