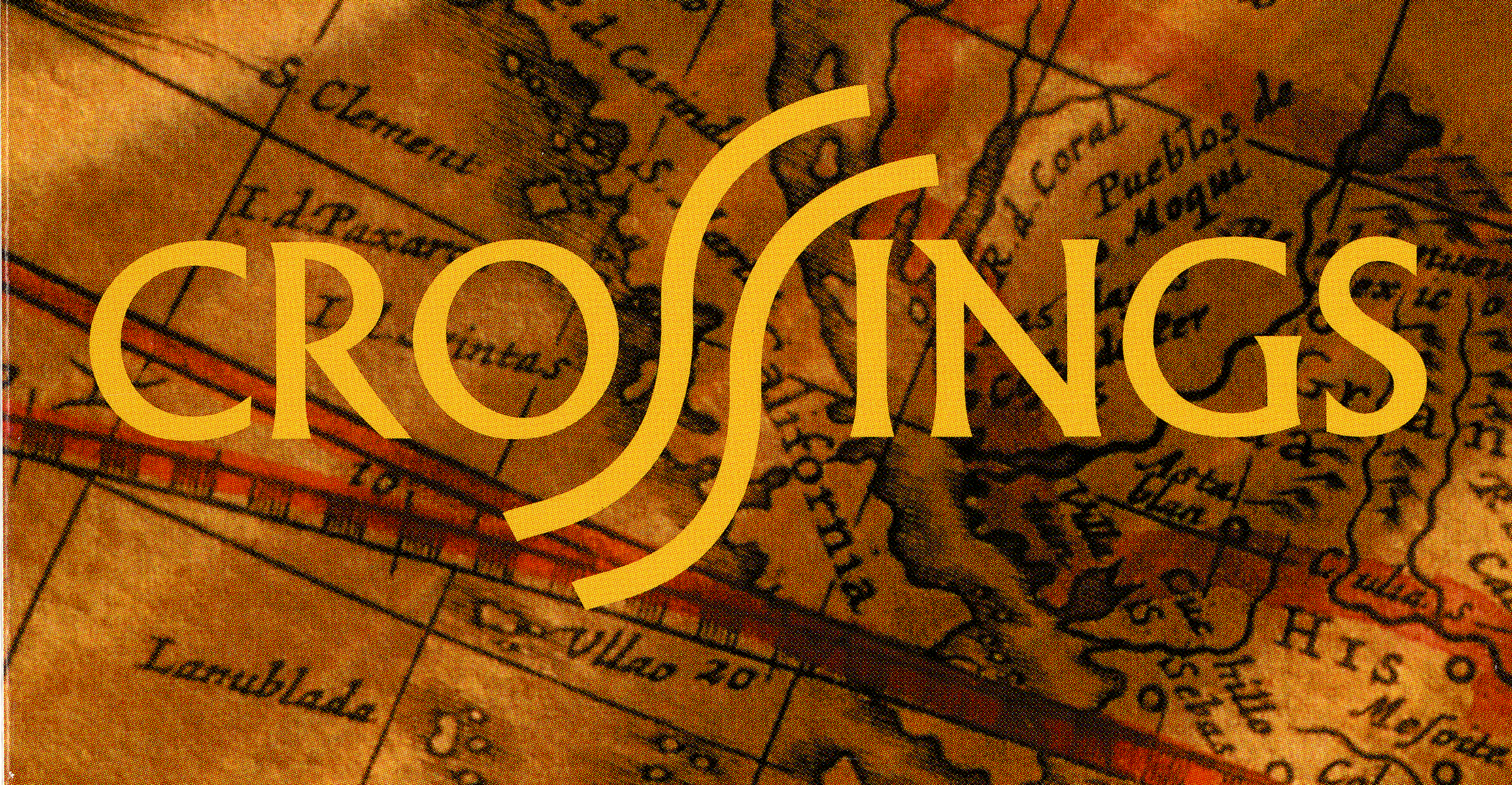 Peter Meinke has published 13 books of poetry, six in the prestigious Pitt Poetry Series, including Zinc Fingers (2001), Scars (1996), and Liquid Paper (1991). His work has appeared in The New Yorker, The Atlantic, The New Republic, Poetry, and elsewhere. His collection of stories, The Piano Tuner, received the 1986 Flannery O’Connor Award, and Zinc Fingers the 2001 SEBA Award for Poetry (Southeast Booksellers Association). Most recently (2004), a collection of poems called Maples and Oranges has been translated and published in St. Petersburg, Russia. Meinke’s poems have won many awards, including the Olivet and Paumanok Awards, and The Emily Dickinson, Gustav Davidson and Lucille Medwick prizes from the Poetry Society of America, as well as two NBA Fellowships in Poetry. He taught at Eckerd College for 27 years where he was director of the Writing Workshop and has been writer-in-residence at numerous colleges and universities, including the University of Hawaii, Davidson College, Hamilton College, the University of South Florida, Converse College, and the University of North Carolina at Greensboro. Currently Meinke holds the Darden Chair in Creative Writing at Old Dominion University.