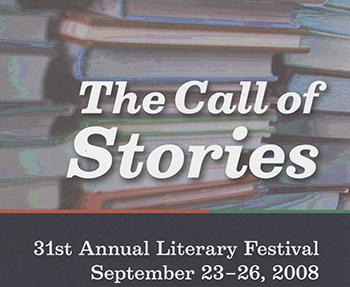 Frank Deford is the author of 15 books, with his newest, The Entitles, a novel about celebrity, sex and baseball, published in 2007. Deford may be heard as a commentator every Wednesday on NPR's "Morning Edition" and he is a regular correspondent on the HBO show "RealSports with Bryant Gumbel." He is also senior contributing writer at Sports Illustrated. Deford was elected to the Hall of Fame of the National Association of Sportscasters and Sportswriters, and six times was voted by his peers as U. S. Sportswriter of the Year. The American Journalism Review has likewise cited him as the nation's finest sportswriter, and twice he was voted Magazine Writer of the Year by Washington Journalism Review. The recipient of many honorary degrees, Deford also has won the National Magazine Award for profiles, a Christopher Award and journalism Honor Awards from the University of Missouri and Northeastern University.