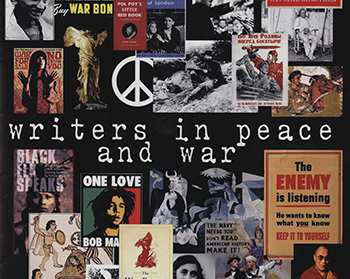 Mark Bowden, an Atlantic Monthly national correspondent, is an author, journalist, screenwriter, and teacher. His book Black Hawk Down: A Story of Modern War (1999)—an international bestseller that spent more than a year on the New York Times bestseller list—was a finalist for the National Book Award. Bowden also worked on the screenplay for Black Hawk Down, a film adaptation of the book, directed by Ridley Scott. Bowden is also the author of the international bestseller Killing Pablo: The Hunt for the World's Greatest Outlaw (2001), which tells the story of the hunt for Colombian cocaine billionaire Pablo Escobar. Killing Pablo won the Overseas Press Club's Cornelius Ryan Award as the best book in 2001 and is currently being adapted for film, with Bowden again writing the screenplay. He is also the author of Doctor Dealer (1987), Bringing the Heat (1994), Our Finest Day (2002) and Finders Keepers (2002). Bowden contributes regularly to major American magazines. He is also an adjunct professor at Loyola College of Maryland, where he teaches creative writing and journalism.