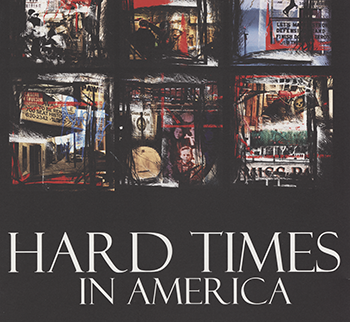 Wilbert Rideau was once a death row inmate in Angola Prison in Louisiana. Since his 2005 trial and release after 44 years, former Angolite editor Rideau has devoted himself to educating people about the realities of the world behind bars. His autobiography, In the Place of Justice: A Story of Punishment and Deliverance, is more than a tale of personal transformation and triumph; it is also the story of how the Louisiana State Penitentiary changed from the bloodiest prison in America to one of the safest.