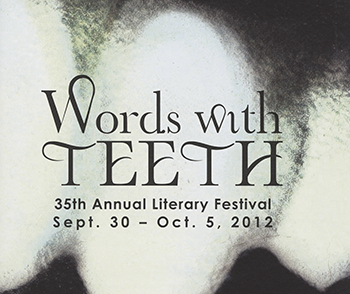 Jan Freeman is the author of Hyena, Autumn Sequence, and Simon Says, which was nominated for the National Book Critics Circle Award in poetry. Her poems have been published in numerous journals and several anthologies. She co-edited the acclaimed Sisters: An Anthology (2009). Freeman founded Paris Press in 1995 in order to bring into print Muriel Rukeyser’s The Life of Poetry. She has been its director and publisher since. Paris Press educates the public about groundbreaking yet overlooked literature by women and has also championed the work of Virginia Woolf, Elizabeth Cady Stanton, Ruth Stone and numerous other women writers of the 19th, 20th, and 21st centuries.