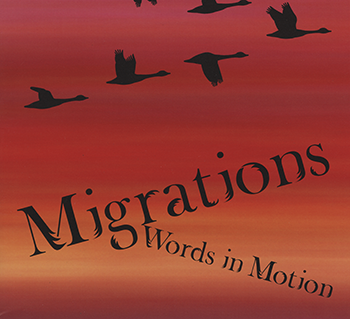 Madison Smartt Bell is the author of 13 novels and two collections of short stories, including Barking Man, Save Me, Joe Louis, and Ten Indians. In 2002, his novel Doctor Sleep was adapted as a film, "Close Your Eyes." Forty Words For Fear, an album of songs co-written by Bell and Wyn Cooper, was released in 2003. All Souls' Rising was a finalist for the 1995 National Book Award and the 1996 PEN/Faulkner Award and winner of the Anisfield-Wolf award for the best book of 1996 dealing with race. Bell's latest novel, The Color of Night, appeared in 2011.