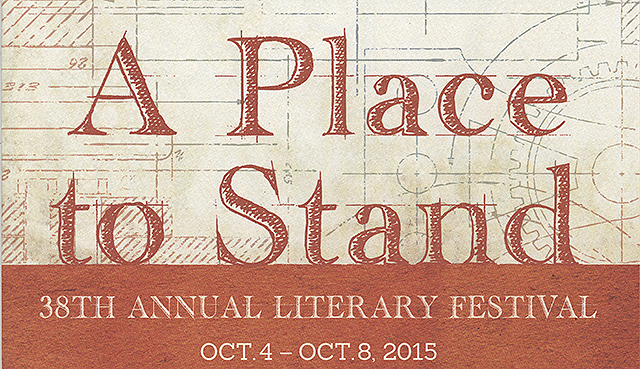 Theodore Deppe is the author of Beautiful Wheel, Orpheus on the Red Line, Cape Clear: New and Selected Poems, The Wanderer King, and Children of the Air. He has received a Pushcart Prize, two fellowships from the National Endowment for the Arts, and grants from the Massachusetts Cultural Commission and the Connecticut Commission on the Arts. His work has appeared in Poetry, Harper’s, Kenyon Review, Ploughshares, Poetry Ireland Review and elsewhere. He served as writer-in-residence at Phillips Academy in Massachusetts, the Poet's House in Ireland, Westminster College in Utah, and the James Merrill House in Connecticut. He directs Stonecoast in Ireland and lives on the west coast of Ireland.