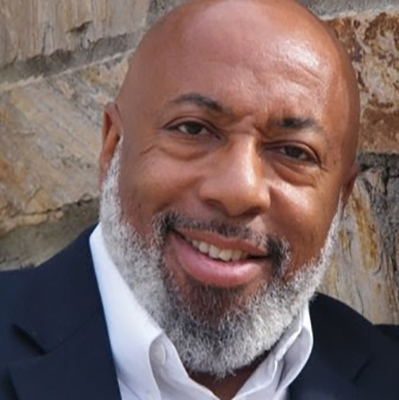 Nathan M. Richardson is a published author, performance poet and Frederick Douglass Historian. His poetry collections include Likeness of Being, Twenty-one Imaginary T-shirts, and The 7 Last Poems of an Unarmed Citizen. His work has been widely re-published in anthologies, magazines, and newspapers such as the Channel Marker, The Cupola, Coastal Virginia Magazine and the Washington Post. He is now in the 8th year of The Frederick Douglass Speaking Tour - a living history performance in which he captures completely the physical and spiritual essence of the former slave, writer, orator, and abolitionist Frederick Douglass. This living history series has produced film credits with the National Park Service, Alabama Public Television, and Irish Public Service Television. You can find more about Nathan Richardson and his work at www.scpublishing.com.