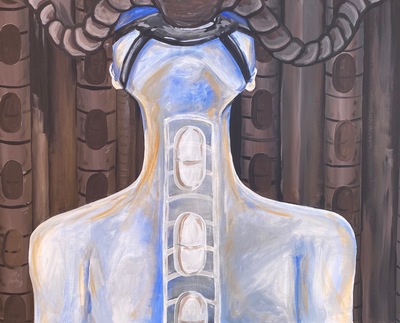 “Force Fed” - I was on nineteen different medications within the first year after my accident. Between the traumatic brain injury, post traumatic migraines, inflammation, chronic pain, insomnia, anxiety and depression, I was a mess. The doctors just kept throwing medications at me in hopes that something would fix me.