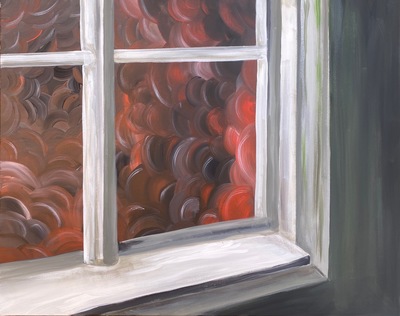 “Tunnel of Rage” - Days after my accident, I sat staring out my barracks window for hours. I was bubblingly with rage and felt like I was slipping down a tunnel. I was slowly losing myself and did not recognize the new person I was forced to become. I hated her with a passion.