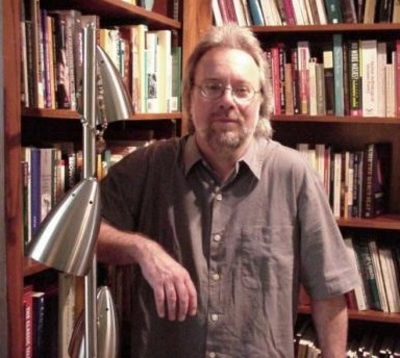 His collections of poetry include Icehouse Lights, chosen by Richard Hugo as a winner of the Yale Series of Younger Poets prize in 1982; Glassworks (University of Pittsburgh Press, 1987); Mystery Train (1990); Late Empire (1994); The Falling Hour (1997) and Spirit Cabinet (2002). Interrogation Palace: New and Selected Poems 1982-2004 (2006), was a named finalist for the Pulitzer Prize and was the winner of the O.B. Hardison Award from the Folger Shakespeare Library. Wojahn's most recent collection World Tree (2011) was the recipient of the Lenore Marshall Poetry Prize from the Academy of American Poets.

Wojahn is also the author of a collection of essays on contemporary poetry, Strange Good Fortune (University of Arkansas Press, 2001), editor (with Jack Myers) of A Profile of 20th Century American Poetry (Southern Illinois University Press, 1991), and editor of two posthumous collections of Lynda Hull's poetry, The Only World (HarperCollins, 1995) and Collected Poems (Graywolf, 2006).

His awards include fellowships from the Guggenheim Foundation, the National Endowment for the Arts, the Fine Arts Work Center in Provincetown, the Virginia, Illinois, and Indiana Councils for the Arts, and an Amy Lowell Traveling Poetry Scholarship.

He is presently a professor of English at Virginia Commonwealth University and is also a member of the program faculty of the MFA in Writing Program of Vermont College of the Fine Arts.