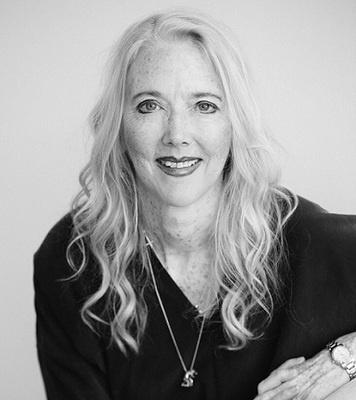 Lisa Russ Spaar is the author of many collections of poetry, including Glass Town (Red Hen Press, 1999), Blue Venus (Persea, 2004), Satin Cash (Persea, 2008), Vanitas, Rough (Persea, 2012), and Orexia (Persea, 2017). She is the editor of Monticello in Mind: Fifty Contemporary Poems on Jefferson, Acquainted with the Night: Insomnia Poems, and All that Mighty Heart: London Poems. A collection of her essays, The Hide-and-Seek Muse: Annotations of Contemporary Poetry, was published by Drunken Boat Media in 2013.

Her awards include a Guggenheim Fellowship, a Rona Jaffe Award, the Carole Weinstein Poetry Prize, an All University Teaching Award, an Outstanding Faculty Award from the State Council of Higher Education for Virginia, the Library of Virginia Award for Poetry, and the 2013-2014 Faculty Award of the Jefferson Scholars Foundation. Her poems have appeared in the Best American Poetry series, Poetry, Boston Review, Blackbird, IMAGE, Paris Review, Ploughshares, Slate, Shenandoah, The Kenyon Review, Virginia Quarterly Review, and many other journals and quarterlies, and her commentaries and columns about poetry appear regularly in the Chronicle of Higher Education, the Washington Post, the New York Times, the Los Angeles Review of Books, and elsewhere.

She was short-listed for the 2015 National Book Critics Circle Award for Excellence in Reviewing, and has taught at the Palm Beach Poetry Festival, Seattle Pacific University, and the Vermont Studio Center. She is a Professor of English and Creative Writing at the University of Virginia.