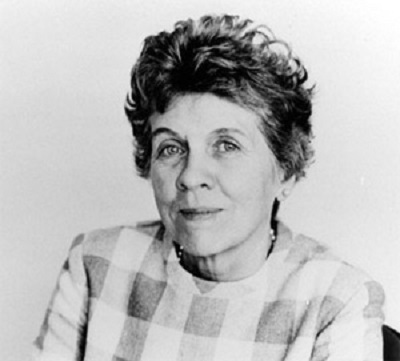 Eleanor Ross Taylor was born in 1920 in Norwood, North Carolina, and graduated from Women’s College, now the University of North Carolina at Greensboro, in 1942. While studying at Vanderbilt University, Caroline and Allen Tate introduced her to novelist Peter Taylor, whom she would marry in 1943.

Her poetry has been described as elegiac, lyric and feminine. Taylor published six collections of poetry: Wilderness of Ladies in 1960, Welcome Eumenides (1972), New and Selected Poems (1983), Days Going/Days Coming Back (1991), Late Leisure (1999), and Captive Voices: New and Selected Poems (2009), which earned her critical acclaim and several awards. Among these awards are the Poetry Society of America’s Shelley Memorial Prize (1997-1998), a fellowship with the American Academy of Arts and Letters (1998), the Library of Virginia’s Literary Award for Poetry (2000) and the Aiken Taylor Award for Modern Poetry (2001).

Taylor was elected to the Fellowship of Southern Writers in 2009 and the Poetry Foundation's Ruth Lilly Poetry Prize in 2010. She lived for many years in Charlottesville, Virginia until her death in 2011.