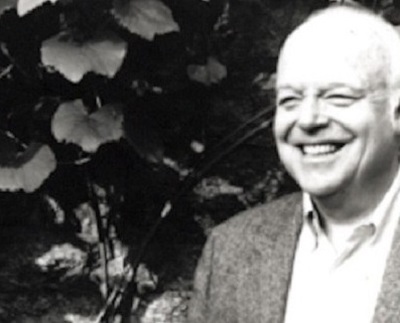 One of Garrett’s best-known works is his trilogy of historical novels: Death of the Fox: A Novel of Elizabeth and Ralegh (1971), The Succession: A Novel of Elizabeth and James (1983), and Entered from the Sun: The Murder of Marlowe (1990). A selection of other titles shows his versatility as a writer: Evening Performance: New and Selected Stories (1985), Sorrows of Fat City: A Selection of Literary Essays and Reviews (1992), My Silk Purse and Yours: The Publishing Scene and American Literary Art (1992), Southern Excursions: Views on Southern Letters in My Time (2003), and Double Vision: A Novel (2007). He also wrote the screenplay Frankenstein Meets the Space Monster.

Garrett taught at Bennington College, Hollins College, and the University of Michigan, and for many years at the University of Virginia in Charlottesville, where he developed the creative writing program and was Henry Hoyns Professor of Creative Writing. He was a founding member of the Association of Writers & Writing Programs’ board of directors, and chancellor and founding member of the Fellowship of Southern Writers.

His awards included the Ingersoll Foundation’s T.S. Eliot Award for Creative Writing, the Aiken Taylor Award for Modern American Poetry, grants from the Ford and Guggenheim foundations, the Rome Prize of the American Academy of Arts and Letters, the PEN/Malamud Award for Short Fiction, and the Commonwealth of Virginia Governor’s Award for the Arts.

Garrett died at home in Charlottesville, Virginia, at the age of 78 of cancer.