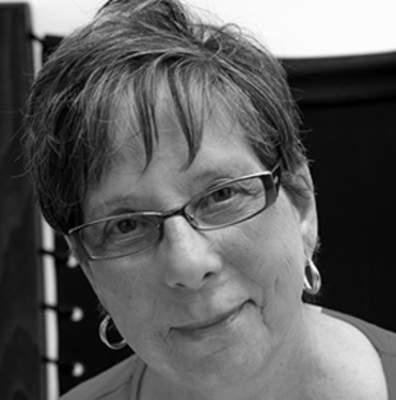 She's also written texts and lyrics performed for opera, television and film. A recent publication is an Italian translation of What I Would Do For Love: Poems in the Voice of Mary Wollstonecraft, 1759-1797. It's titled, Cosa Farei Per Amore, and was translated by Sabine Pascarelli (2013.)

She has had 26 plays produced on American stages. Her 21st play "Quilting the Sun" was presented at the Smithsonian Institution, and received its world premiere at Centre Stage, S.C. Her latest play is "Anna Nicole: Blonde Glory" (2011.) Grace teaches poetry workshops throughout the country at numerous colleges. She produced and hosted "The Poet and the Poem," weekly, on WPFW-FM (1977-1997) presenting 2,000 poets to the nation. She now presents this series to public radio from the Library of Congress via NPR satellite and Pacifica Radio celebrating 42 years on air in 2019.

Grace has received 2013 George Garrett Award, the Pen-Fiction Award, the Allen Ginsberg Poetry Award, The Corporation for Public Broadcasting Silver Medal, and awards from the National Commission on Working Women, the WV Commission on Women, the American Association of University Women, The DC Poet Laureate Award from Dolores Kendrick, the Paterson lifetime Achievement Award, and more. She won a Paterson Excellence Award for What I Would do for Love, and The Bordighera Poetry Prize for Water on the Sun. She received the inaugural Columbia Merit Award for "significant contributions to poetry."

Grace's career in broadcasting began as founding core staff of WPFW-FM, moving to Associate Director Education/ Children's programming PBS, in charge of the daytime schedule; then, Program Officer, National Endowment for the Humanities & Head of Children's Media funding. She founded two poetry presses in Washington DC that are still thriving. She is presently a poetry columnist for The Washington Independent Review of Books. Her Papers are in the George Washington University Gelman Library Special Collections.

Her teaching career began with establishing writing programs at Antioch College's east coast campuses, to Asst. Director St. Mary College of Maryland's Annual Poetry Festival and Workshops (1977-2005,) among others. She writes full-time in Annapolis, Maryland where she had lived with her late husband, sculptor Kenneth Flynn (1930-2013.) They have four grown daughters. In 2019, she was appointed the tenth Poet Laureate of Maryland.