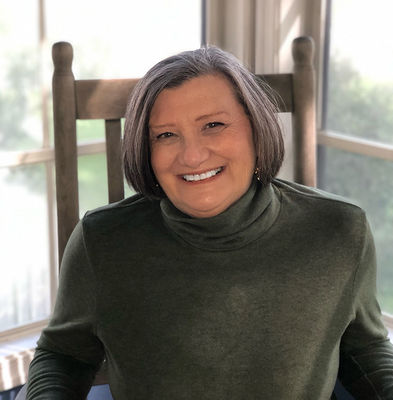 After 24 years in South Florida, Carol Parris Krauss moved to the Hampton Roads region. She has lived in Portsmouth and taught high school English in the area since 2018. This Clemson University graduate was proud to be recognized as a 2018 Best New Poet by the University of Virginia Press. Her book of poems, Just a Spit Down the Road, was published in November of 2021 by Kelsay Publishing. Suzanne Underwood Rhodes, author of Flying Yellow and Hungry Foxes reflects on the manuscript:

Carol Parris Krauss’s poems in Just a Spit Down the Road never fail to surprise, unveiling the familiar to regale what she finds beneath, no matter how strange and counter, whether the protective and petticoated sentry spirit of her charming haibun “The Ruts of Highway 58” or her cloud-climbing cat who “sharpens her claws on the altostratus” and is “careful not to shred the layers” [causing] “her to slip through the ice crystals” but at the end, “disturbing the mundane.” Disturb the mundane is what Krauss does in these fascinating poems full of twists and turns of language, perspective, and form as she unfolds landscapes, characters and stories with her sharp observances informed by history, science, and “a world littered with / all the pebbles her pockets can not hold.

Carol is honored to have won the 2021 Crossroads competition and to have been selected as a Norfolk Pavement Poet. Her work can be found in various venues such as Broadkill Review, Story South, Eclectica, The South Carolina Review, The Skinny poet, The Amsterdam Quarterly, Louisiana Review, and The Pedestal. Carol enjoys using place and nature as vehicles for her themes.

Just a Spit Down the Road, Kelsay Publishing, 2021.