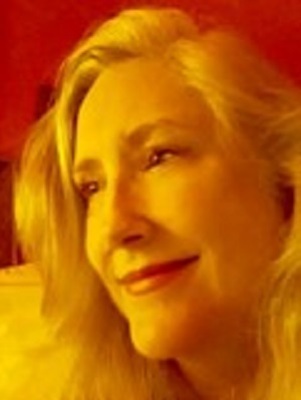 Kathryn Forrester-Thro, born in Washington, District of Columbia, was named Poet Laureate of Virginia in 1994 by unanimous vote of the Virginia General Assembly, actively serving until 1996, and afterwards titled Poet Laureate Emeritus by the same august assembly.

Her campaign "Anti-Violence Through the Medium of Poetry" was recognized by then-Governor George Allen as well, as she travelled to schools and universities with a message of hope for youths affected by poverty, gang violence and peer pressure.

Several volumes of her poetry were penned in the early 1990s. Her recent young adult novel, Laurel LeMay and the Mystery of Merriweather Abbey, includes a focus on manners, etiquette and compassion among youth, especially those affected by physical, emotional or mental challenges.

The author, artist and playwright has directed and produced several of her own works locally on Virginia stages. An Oblate of St. Benedict, her work includes founding "Mary's Joy," a Catholic humanitarian group based in her parish church, providing year-round donations to local charities serving those most in need.