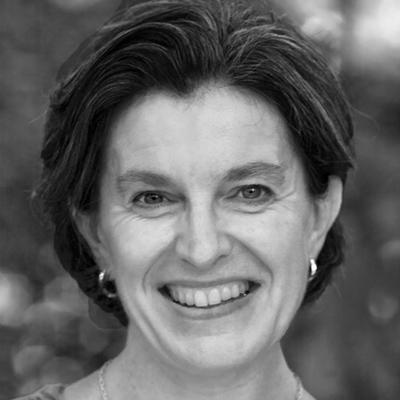 Born and raised in Chatham, Virginia, Claudia Emerson studied writing at the University of North Carolina, Greensboro. Her poetry, steeped in the Southern Narrative tradition, bears the influences of Ellen Bryant Voigt, Betty Adcock, and William Faulkner. Emerson’s volumes of poetry include Pharaoh, Pharaoh (1997); Pinion: An Elegy (2002); Late Wife (2005), which won the Pulitzer Prize; Figure Studies (2008); and Secure the Shadow (2012).

Her honors include two additional Pulitzer Prize nominations as well as fellowships from the Library of Congress, the Virginia Commission for the Arts, and the National Endowment for the Arts. In 2008 she was appointed poet laureate of Virginia, a two-year role.

Emerson was poetry editor for the Greensboro Review and a contributing editor for Shenandoah. She taught at Washington and Lee University, Randolph-Macon Women’s College, the University of Mary Washington, and Virginia Commonwealth University. She died in 2014.