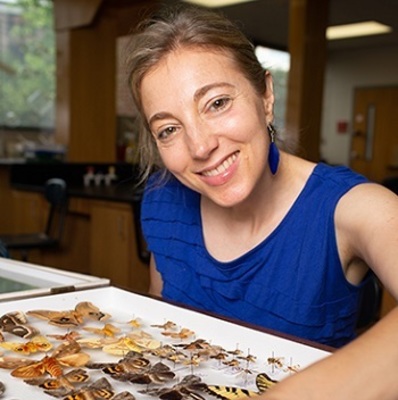 Her published works include Think I'll Go Eat a Worm, Rhinestones in the Bed, or Cracker Crumbs (Dancing Girl Press, 2014), The Garden Will Give You A Fat Lip (Pavement Saw Press, 2012), Farm (Finishing LinePress, 2010), There Are No New Ways to Kill A Man (Apostrophe Books, 2008), Cracker Sonnets (BrickRoad Poetry Press, 2016), Creeks of the Upper South (Unicorn Press, 2017), and Everything in the Universe (Iris Press, 2016)

She is the Senior Editor of Zone 3 journal and has twice been awarded Peter Taylor Fellowships to the Kenyon Review Writers’ Workshop. She has also received an Individual Artist Grant from the Tennessee Arts Commission and a fellowship to Virginia Center for the Creative Arts.