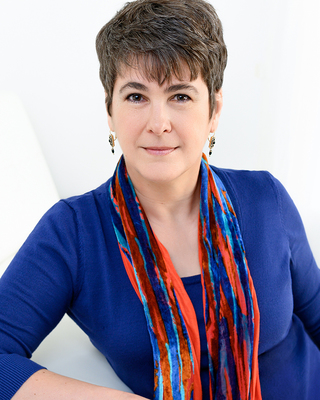 Lesley Wheeler is a writer and professor born in New York, raised in New Jersey, and residing in Virginia. Her fifth poetry collection, The State She’s In, appeared in 2020 from Tinderbox Editions. Her debut novel, Unbecoming, was recently published by Aqueduct Press. Tinderbox will also publish her essay collection, Poetry’s Possible Worlds, in 2022. Wheeler is Poetry Editor of Shenandoah. Wheeler’s previous poetry collections are Radioland (Barrow Street Press, 2015); The Receptionist and Other Tales (Aqueduct, 2012); Heterotopia, selected by David Wojahn for the Barrow Street Press Poetry Prize in 2010; Heathen (C&R, 2009); and the chapbooks Propagation (Dancing Girl Press, 2017) and Scholarship Girl (Finishing Line, 2007). Heterotopia was a finalist for the Library of Virginia Award. The Receptionist was named to the Tiptree Award Honor List, now the Otherwise Award, and nominated by Ms. Mentor at The Chronicle of Higher Education for an Ackie (both rarely given to speculative campus novellas in terza rima). Her poems and essays appear in Kenyon Review Online, American Poetry Review, Gettysburg Review, Crazyhorse, Cimarron Review, Ecotone, Crazyhorse, Subtropics, Poetry, Massachusetts Review, and many other journals.

She is the author of two scholarly books, Voicing American Poetry: Sound and Performance from the 1920’s to the Present (Cornell, 2008) and The Poetics of Enclosure: American Women Poets from Dickinson to Dove (Tennessee, 2002). With Moira Richards, Rosemary Starace, and other members of a feminist editorial collective, she coedited Letters to the World: Poems from the Wom-po Listserv (Red Hen, 2008). Her poetry reviews have appeared in Harvard Review, Kenyon Review, Strange Horizons, and many other journals.

The Henry S. Fox Professor of English at Washington and Lee University, Wheeler has held fellowships from the Fulbright Foundation (New Zealand), the National Endowment for the Humanities, the Virginia Commission for the Arts, and the American Association of University Women. In 2011, Wheeler received an Outstanding Faculty Award from the State Council for Higher Education in Virginia. She teaches courses in nineteenth-, twentieth-, and twenty-first century poetry in English as well as creative writing and speculative fiction.