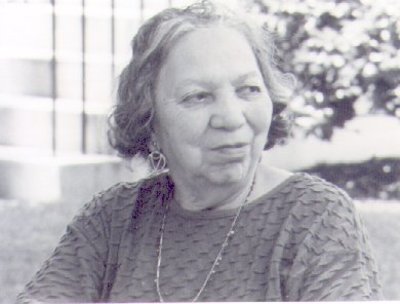 McCray wrote about the racial and gender tensions she experienced, including frightening telephone calls the Allen family received after moving into a white neighborhood in New Jersey, and her travels in the South in the 1960s with Indira, an Indian friend, particularly visiting a cousin at Auburn University.

McCray took up writing seriously beginning when she was 73 years old, and in addition to encouraging younger writers, taught poetry workshops in elementary schools. She was a member of the first board of directors of the South Carolina Writers Workshop, and the namesake for its literary award. She was also a member of the Board of Governors of the South Carolina Academy of Authors.

Her published works include Ajös Means Goodbye (1966) and The Black Woman and Family Roles (1980). Her memoir, Freedom’s Child: The Life of a Confederate General’s Black Daughter (1998) describes her return to Lynchburg to seek out her family history, as well as stories of her grandfather, CSA General (and later Virginia probate official) John R. Jones. Her poems appeared in such magazines as Ms. and The River Styx. Ota Benga Under My Mother's Roof was her last collection of poems (edited by Kevin Simmonds) and published by the University of South Carolina Press. In October 2007, a theatrical adaptation of the collection (with original music by Simmonds) debuted at the Columbia Museum of Art, with McCray as narrator.