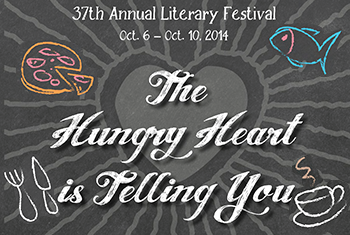 SARAH LlGHTMAN is an award-winning artist widely exhibited in the UK and abroad. She created a visual diary for over 15 years, The Book of Sarah, to be published as a graphic novel in 2015 (Myriad Editions). She has also made a series of animation films based on her drawings. With Michael Kaminer, she co-curated "Graphic Details: Confessional Comics by Jewish Women," a critically acclaimed show of 18 internationally renowned artists that opened at The Cartoon Art Museum San Francisco in 2010, and toured to Toronto, New York, Oregon, Florida (2013), and Space Station 65, London (2014). Lightman is co-director of Laydeez do Comics, the UK's only women-led monthly comic forum. She is pursuing a Ph.D. in autobiography in comics at the University of Glasgow.