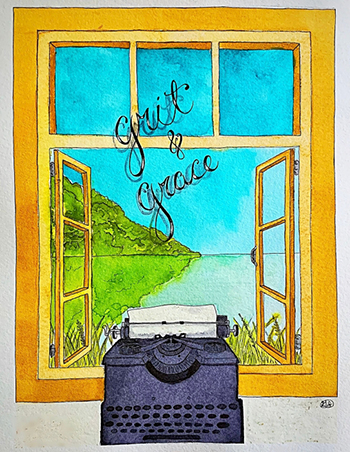 Kishi Bashi is the pseudonym of singer, multi-instrumentalist, and songwriter Kaoru Ishibashi, who grew up in Norfolk, Virginia, where his parents were professors at ODU. A 1994 graduate of Maury High, he studied film scoring at Berklee College of Music before becoming a renowned violinist. Ishibashi has recorded and toured internationally with artists such as Regina Spektor, Sondre Lerche, and most recently, the indie rock band, of Montreal before branching out on his own in 2012 to much acclaim. NPR Music's Bob Boilen hailed Kishi Bashi as his "favorite new artist of 2012." His latest album, Omoiyari (a Japanese word for the idea of creating compassion toward other people by thinking about them), was released in 2019. He is currently co-directing a feature length documentary of the same name about minority identity and the incarceration of Japanese Americans in WWII.

The reading took place on Wednesday, October 7, at 7 p.m. online.