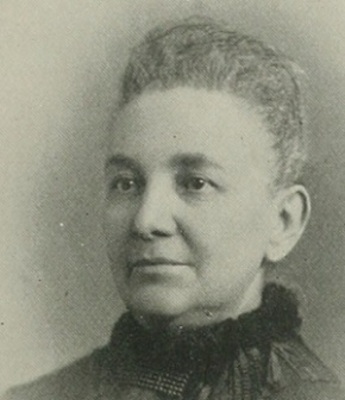 Cornelia Jane Matthews Jordan (January 11, 1830 – January 26, 1898) was an American poet and lyricist associated with the Civil War. Her book of poems entitled Corinth, and other Poems, published after the surrender, was seized by the military commander of Richmond, Virginia and suppressed.

She published a volume entitled Richmond, Her Glory and Her Graves. Jordan also contributed many articles to magazines and newspapers, the best of which were "The Battle of Manassas," "The Death of Jackson" and "An Appeal for Jefferson Davis." She was a member of the Alumni of the Convent of the Visitation, Georgetown, Washington, D.C., her alma mater.